Hi, it’s C.J. with a quick announcement about an upcoming talk.

The Albany chapter of the International Game Developers Association (IGDA) has invited me to present “Songs of Solitude” on 7 February 2018 at Tech Valley Game Space. If you missed it the first time at ECGC 2017, or want to see the slides performed live, now is your chance.

This topic feels particularly relevant considering the remastered version of Shadow of the Colossus, a game that features heavily in the case studies*, will be released the day before.

So swing by if you’re in the Albany area and let’s talk about how games that make you feel lonely can be a good thing.

*This is also a good opportunity to reference an in-depth shot-by-shot analysis of the introductory cutscene I wrote on Gamasutra. 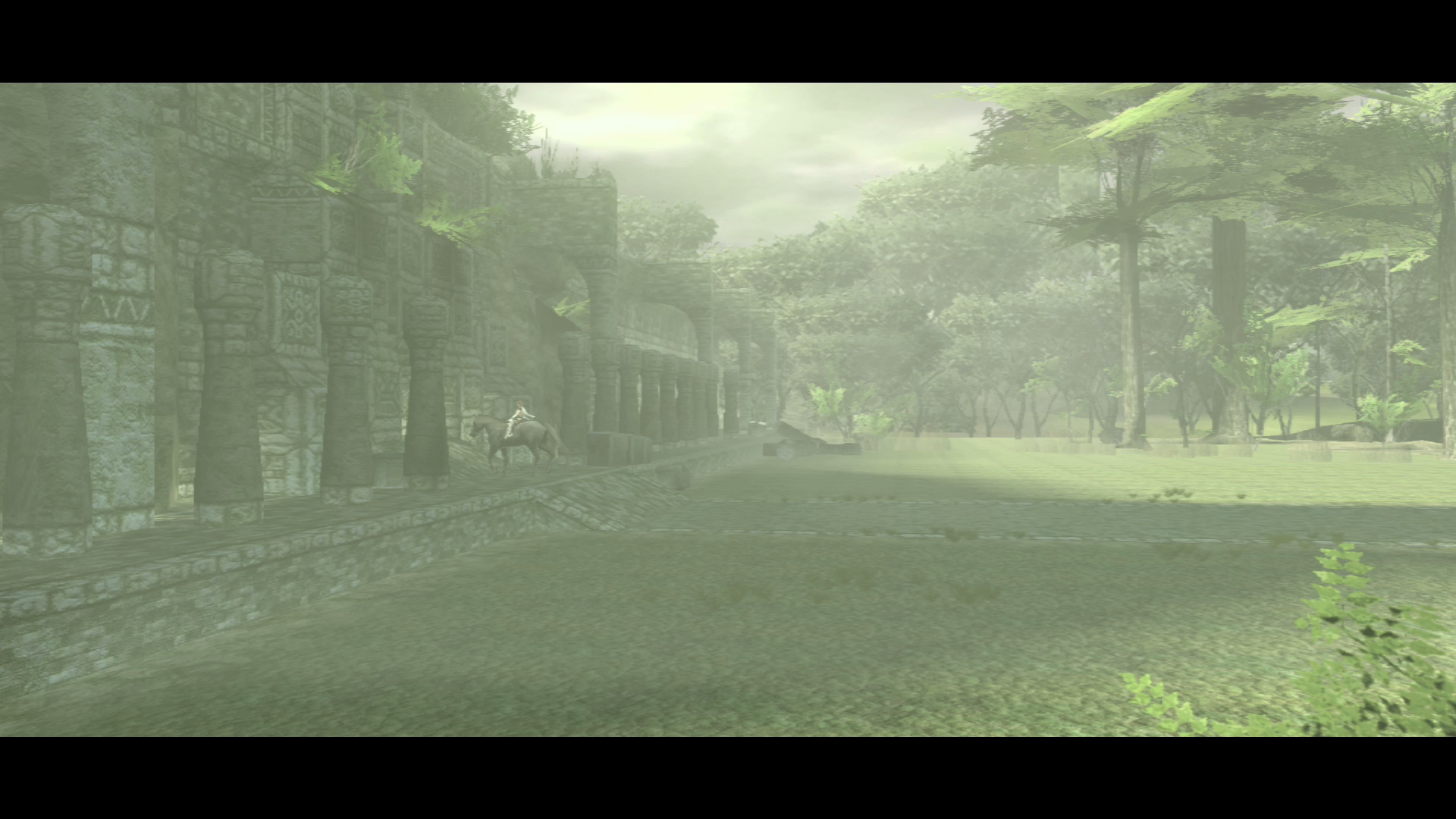